Liverpool finally bolstered their defensive options by signing Schalke’s Ozan Kabak and Preston’s Ben Davies as the clock ticked down to the end of the Premier League transfer window on Monday.

The January window, which closes at 2300 GMT, is typically regarded as a seller’s market and often a time for stopgap measures but Liverpool have been forced to act.

The champions are missing all of their senior central defenders, with Virgil van Dijk, Joe Gomez and Joel Matip out of action.

Fabinho, who had impressed at centre-back after moving from his usual midfield position, recently joined the injured list while captain Jordan Henderson, who usually plays in midfield, has been forced to deputise at the back.

Liverpool manager Jurgen Klopp had been suggesting for several weeks that a replacement centre-back would be a major lift for his team.

Klopp got his wish at last as the Reds brought in two defenders in the final hours of the transfer window.

Kabak joined on loan until the end of the season, subject to international clearance.

The Premier League champions have paid an initial £1 million ($1.37 million) loan fee with the option to buy for £18 million at the end of the season.

The 20-year-old arrives after two years in the Bundesliga, where he played for Stuttgart before joining Schalke in July 2019.

He previously gained Champions League experience at Galatasaray and has won seven caps for Turkey.

Klopp conceded signing a relatively unknown player from the second tier was a move forced by financial restraints of the pandemic and Liverpool’s injury woes.

“It’s probably clear that in a normal transfer window, without any issues, we would not look at Preston if there’s a player for us,” he said.

“But since we saw him and since our situation got clearer and clearer — the problems we had — when we saw him we got really excited about it and thought, ‘Wow.’ We see the quality and we see the potential.”

Davies made 145 appearances for Preston, scoring two goals, following his debut in 2013.

“Obviously it came as a bit of a surprise when it first came out but once you start to get your head around it, the opportunity that is in front of me is incredible,” Davies said.

“I’d be silly to not make the most of it and learn off the players. I’ve never actually been to Anfield and I haven’t had a look around yet.”

Gedson Fernandes ended his disappointing spell at Tottenham, with the midfielder’s loan from Benfica cancelled so he could join Galatasaray.

Top-flight clubs, who splashed the cash in the summer transfer window, are reeling from the financial fallout as a result of the Covid-19 crisis and are coming to terms with new Brexit rules that make it tougher to recruit young players from Europe.

Among the few eye-catching deals that have taken place over the past month, Manchester United completed the transfer of teenage Ivorian winger Amad Diallo from Serie A side Atalanta for a fee that could rise to £37 million.

On Monday, Arsenal allowed Shkodran Mustafi to leave, with the German defender signing a short-term contract at Schalke.

Relegation-threatened West Bromwich Albion signed Turkey midfielder Okay Yokuslu on loan from Celta Vigo until the end of the season.

West Brom also agreed a deal with Arsenal to take the versatile Ainsley Maitland-Niles on loan until the end of this term.

Ecuador international Moises Caicedo has joined Brighton from Independiente del Valle for a fee of around £4 million.

Newcastle signed Arsenal midfielder Joe Willock on loan for the rest of the season, while Magpies’ right-back DeAndre Yedlin joined Galatasaray in a permanent deal. 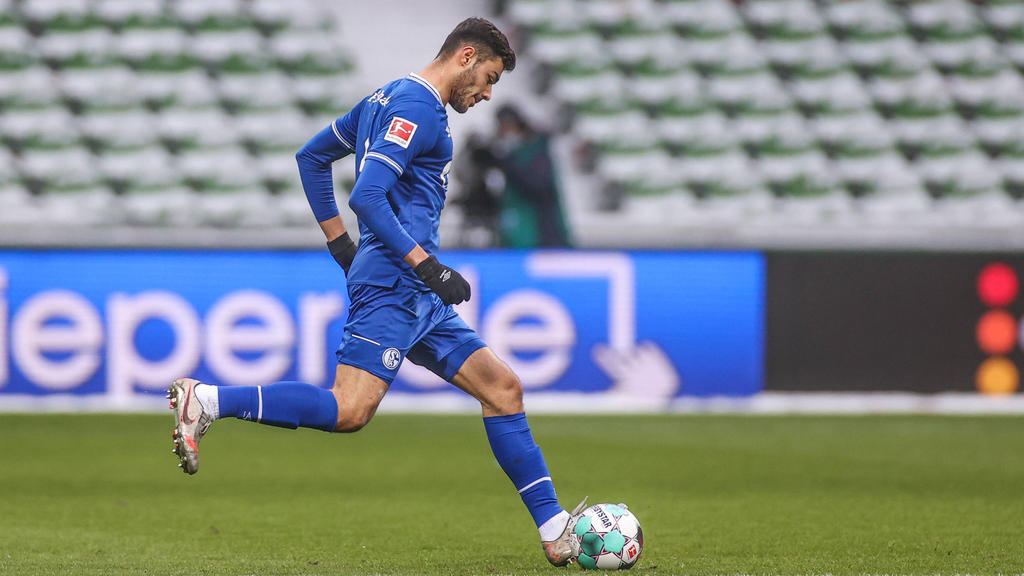